The area of Roseville, Castle Cove, Middle Cove is approximately 7.1 square kilometres. It consists of tree lined streets with Federation, Victorian, freestanding homes and period Californian bungalows. There is a wide variety of property and architectural styles from Federation, Victorian and art deco houses to renovated 50’s houses and modern double storey executive homes. Increasingly, some post-war homes are being knocked down and replaced with luxury modern houses. Apartments and townhouses are more concentrated around the Pacific Highway corridor and also radiate out from the train station and local shops due to high density zoning. Most apartments in the suburb are modern security complexes boasting spectacular district views

Renovating you home can add value and increased liveability. By modernising bathroom’s, kitchen’s and living spaces homes can be updated quicker than the knock down and rebuild method. This can be better for your budget and the environment.

Get in touch today through the contact page for a free quote and consultation.

The below photos are examples of building and renovation work completed in the Roseville, Castle Cove and Middle Cove area. 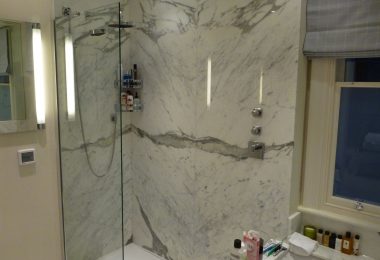 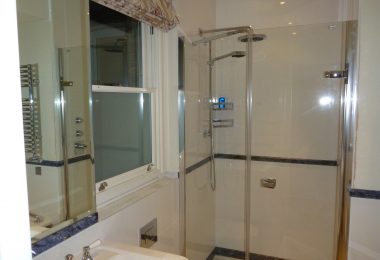 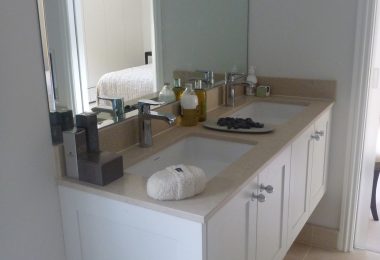 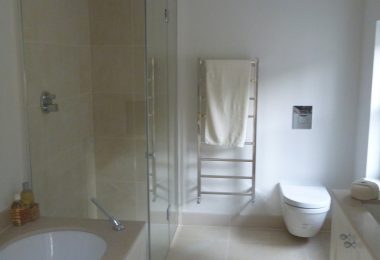 The information provided is of a general nature and should not be relied upon solely without independent professional advise.